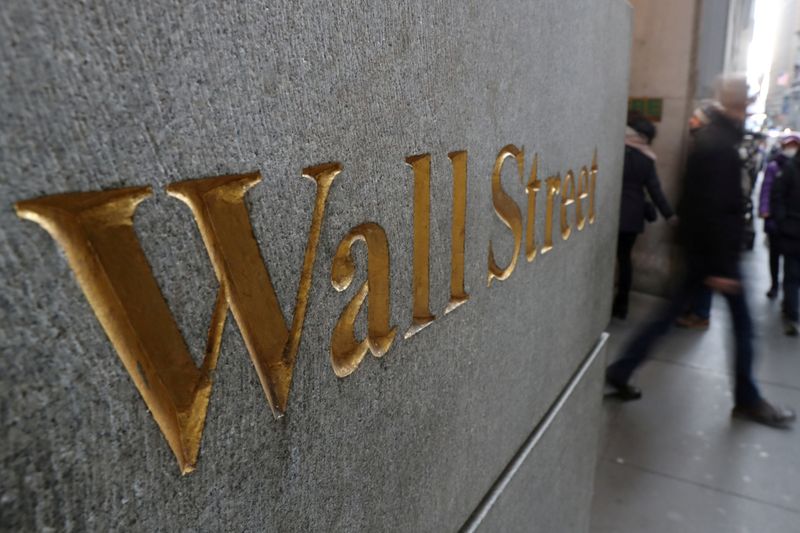 NEW YORK (Reuters) - The economic boost from an expected $1 trillion infrastructure bill working its way through the U.S. Senate has helped push Wall Street stocks near record levels, but some investors are concerned that the next two months in Washington could be rocky.

At issue is not only the bipartisan infrastructure bill, but an expected $3.5 trillion in proposed spending in a Democrat-led reconciliation bill. There is also a showdown coming over the debt ceiling, which could lead to a federal government shutdown if a deal is not reached to increase the borrowing limit by October.

Few expect the U.S. government will default on its debt and upend the $22 trillion Treasury market. Still, some analysts say a drawn out debt ceiling fight could increase volatility in a U.S. stock market where valuations have become stretched with prices near record highs. Other worries include a looming unwind of the Federal Reserve’s easy money policies and a resurgence of COVID-19 that threatens to dent growth.

"When I look at Washington I see a lot of risk," said Steve Chiavarone, a portfolio manager and equity strategist at Federated Hermes (NYSE:).

He said he is concerned political posturing around the debt ceiling could escalate ahead of the 2022 Congressional elections, and that the reconciliation bill could boost corporate or individual tax rates, weighing on investor sentiment.

As a result, he is holding cash in anticipation of adding to value or cyclical stocks that may fall during a market sell-off, he said.

Overall, global fund managers increased their cash positions in July from 3.9% to 4.1% of assets while adding to shares of large technology companies, according to Bank of America Merrill Lynch (NYSE:). At the same time, options markets indicate that investors see limited gains in the months ahead, according to Barclays (LON:).

Esty Dwek, head of global market strategy at Natixis Investment Managers Solutions, said that she has also been raising cash to reposition for more volatility in the months ahead.

"We now have less visibility into the second half of the year" given the emergence of the Delta variant of the coronavirus and the potential for higher taxes as part of a broad reconciliation bill, she said.

The rising sense of concern comes as investors anticipate possible further details on plans to pull back emergency-level supports of the economy from the Federal Reserve at the Jackson Hole annual conference of central bankers.

A surprisingly hawkish turn from the Fed in June led to a brief selloff in equities and the fixed income market.

Investors will get additional insights into the pace of inflation with the release of the consumer price index reading on Wednesday and the producer price index on Thursday.

Ultra-low interest rates, along with the highest percentage of companies in the beating analyst expectations since at least 1994, have pushed the SP 500 up 17.2% for the year to date.

Senators could vote on the infrastructure bill in the next few days, lawmakers told Reuters.

While passage of the upcoming infrastructure and reconciliation bills will likely bolster the economy over the next several years, short-term concerns over rising taxes and the debt ceiling could weigh on the SP 500 in the months ahead, said Jon Adams, senior investment strategist for BMO Global Asset Management.

"There's going to be a lot of details that need to be ironed out that will be closely watched by the markets," he said. "We expect to see a lot of volatility and posturing here over the next few months and we think that it will last until October."