People with insider knowledge of a publicly traded company, such as board members, managers and major shareholders, would be barred from trading the firm’s shares ahead of the release of its financial reports, the Taiwan Stock Exchange (TWSE) said on Wednesday.

The change was to take effect immediately, and the bourse aims to have the new rules included in the Securities and Exchange Act (證交法), TWSE spokesperson Rebecca Chen (陳麗卿) said by telephone on Friday. 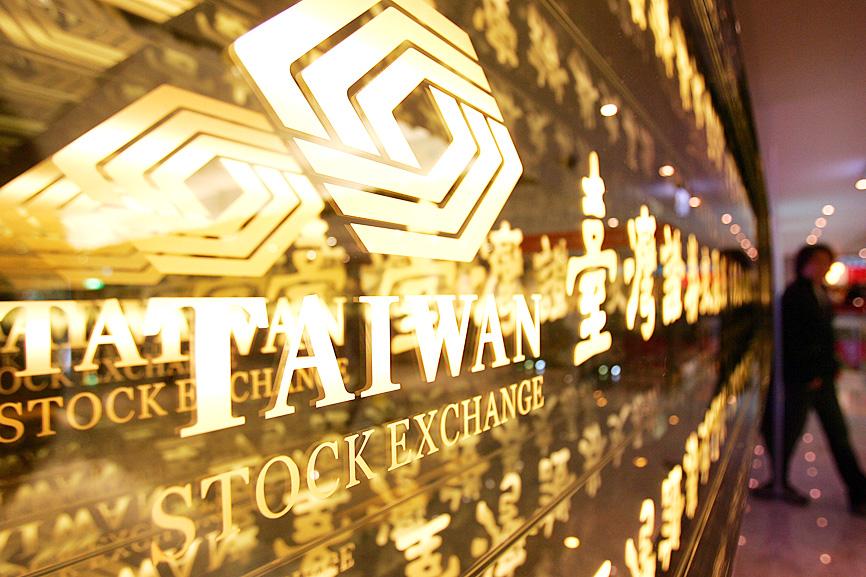 The new rules stipulate that insiders may not trade the company’s shares for 15 days prior to the release of quarterly reports and during 30 days prior to annual reports.

Previously, they were only required to report the sale of more than 10,000 shares, and no regulations on when they could trade shares were in place, she said.

“The new rules are intended to prevent unfairness, as the release of financial reports can impact the company’s share price significantly,” Chen said.

The rules are also intended to prevent insider trading, Chen said, but added that company executives trading shares ahead of financial reports does not necessarily constitute illicit insider trading.

The Securities and Exchange Act stipulates that people with insider knowledge of information that might affect the share price may not trade them until 18 hours after the information is disclosed to the public.

Whether an insider knows the content of financial reports before trading shares and whether such a trade would be a punishable offense would be determined by the legal system, Chen said.

However, the TWSE monitors transactions and would send information on suspicious trades, such as large transactions before the share price changes considerably, to investigators, Chen said.

The new regulations are based on those applied in Hong Kong, she added.

Comments will be moderated. Keep comments relevant to the article. Remarks containing abusive and obscene language, personal attacks of any kind or promotion will be removed and the user banned. Final decision will be at the discretion of the Taipei Times.