London (CNN Business)Investors hoping for an easy Christmas week could be sorely disappointed as stocks and oil prices slid in the face of growing threats to the global economy.

Benchmark Brent crude prices were down more than 4% to below $71 a barrel. Major stock market indexes in Europe also fell by about 1%. Most Asian markets suffered bigger drops, although the Shanghai Composite fared slightly better, drawing modest support from a Chinese interest rate cut.

Last Friday, the Dow finished down 532 points, or 1.5%. It was its worst drop in three weeks. The SP 500 closed down 1%. Both are still sitting on healthy gains for the year so far.

Soaring cases of the Omicron variant in Europe and the United States are already slamming businesses and forcing governments to tighten restrictions on activity at a critical time of year for the leisure and retail industries. And the prospects for the US economy dimmed after Democrat Sen. Joe Manchin said he would oppose the Biden administration's $1.75 trillion "Build Back Better" bill. 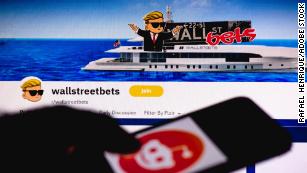 Goldman Sachs wasted no time in slashing its growth forecast for the US economy in the wake of Manchin's pronouncement on Fox News on Sunday. The Wall Street firm told clients it no longer assumes President Joe Biden's signature legislation will get through Congress.

Citing the "apparent demise" of Build Back Better, Goldman Sachs now expects US GDP to grow at an annualized pace of 2% in the first quarter, down from 3% previously.

Adding to the gathering gloom is the threat that Omicron poses to business. The highly-transmissible variant had been identified in at least 45 US states as of Sunday, as well as Puerto Rico and Washington, DC. And with Delta still present, Covid-19 cases are rising in some areas. New York set a new record for single-day Covid-19 cases for a third consecutive day Sunday, according to Gov. Kathy Hochul's office. 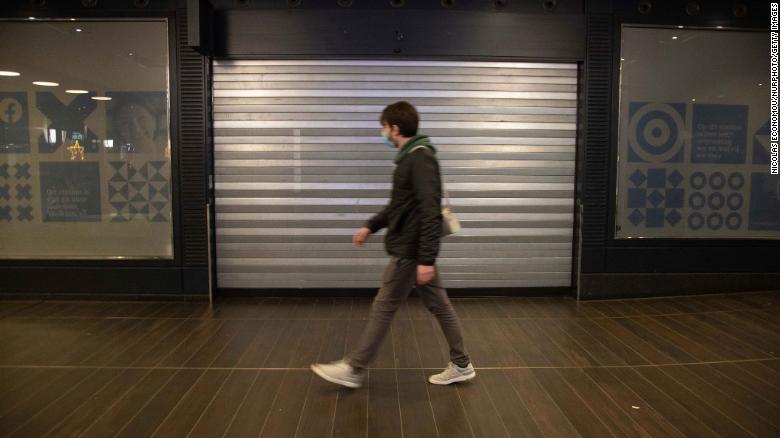 Omicron is also spreading fast in Europe, prompting governments across the region to introduce new measures restricting travel and social activity. The Netherlands introduced a strict lockdown on Sunday, while France said Friday it would ban large outdoor events and gatherings on New Year's Eve. Denmark has closed cinemas and theaters, and limited the numbers of people in shops this week.

Germany, the region's biggest economy, is already teetering on the brink of recession.

"Even if booster shots are effective at reducing the medical risks, a rapid spread of Omicron could still overburden health systems and force countries to follow the Netherlands and adopt more economically damaging restrictions," Berenberg chief economist Holger Schmieding wrote in a research note on Monday. 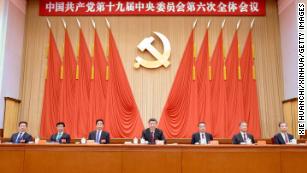 If that were to happen, the eurozone and the United Kingdom could both see their economies shrink by 1% in the first quarter of 2022, compared with the final three months of this year, he added.

UK Deputy Prime Minister Dominic Raab told Sky News on Monday that he could not rule out further Covid-19 restrictions being implemented before Christmas in England.

The World Economic Forum announced Monday that it would delay its annual meeting in Davos, Switzerland — scheduled for January 17-21 — until early summer because of uncertainty over the Omicron outbreak.

"Current pandemic conditions make it extremely difficult to deliver a global in-person meeting," the forum said in a statement, citing the impact of Omicron on travel.

In London, some bars and restaurants have been forced to shut down because of rising infections among staff and a collapse in customer numbers. Six English Premier League soccer matches were postponed over the weekend because of player absences due to Covid-19.

China is already experiencing a major economic slowdown, buffeted by a real estate crisis, a crackdown on private enterprise, outbreaks of Covid-19 that have disrupted manufacturing and shipping, and a power crunch. Analysts say the world's second biggest economy could grow at its slowest pace since 1990 next year.

The People's Bank of China trimmed its benchmark loan prime interest rate for the first time in 20 months on Monday, but stock market relief quickly evaporated.