Sri Lanka food and forex crisis: Here’s all you need to know - The Indian Express

The Sri Lankan government Friday said that it would bring new laws to deter hoarding and increase penalties on traders in a bid to tackle food shortages caused largely by the country’s deteriorating forex reserves, news agency Reuters reported.

The development comes a day after the government denied reports of the country facing any kind of food shortage. The Gotabaya Rajapaksa-led government instead said that the move was preventive in nature to stop hoarding by traders.

The show must go on - Sri Lankans hold a Buddhist festival, despite a Covid-19 lockdown. 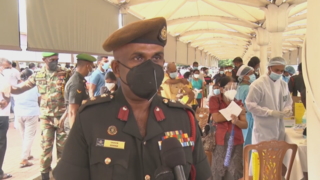 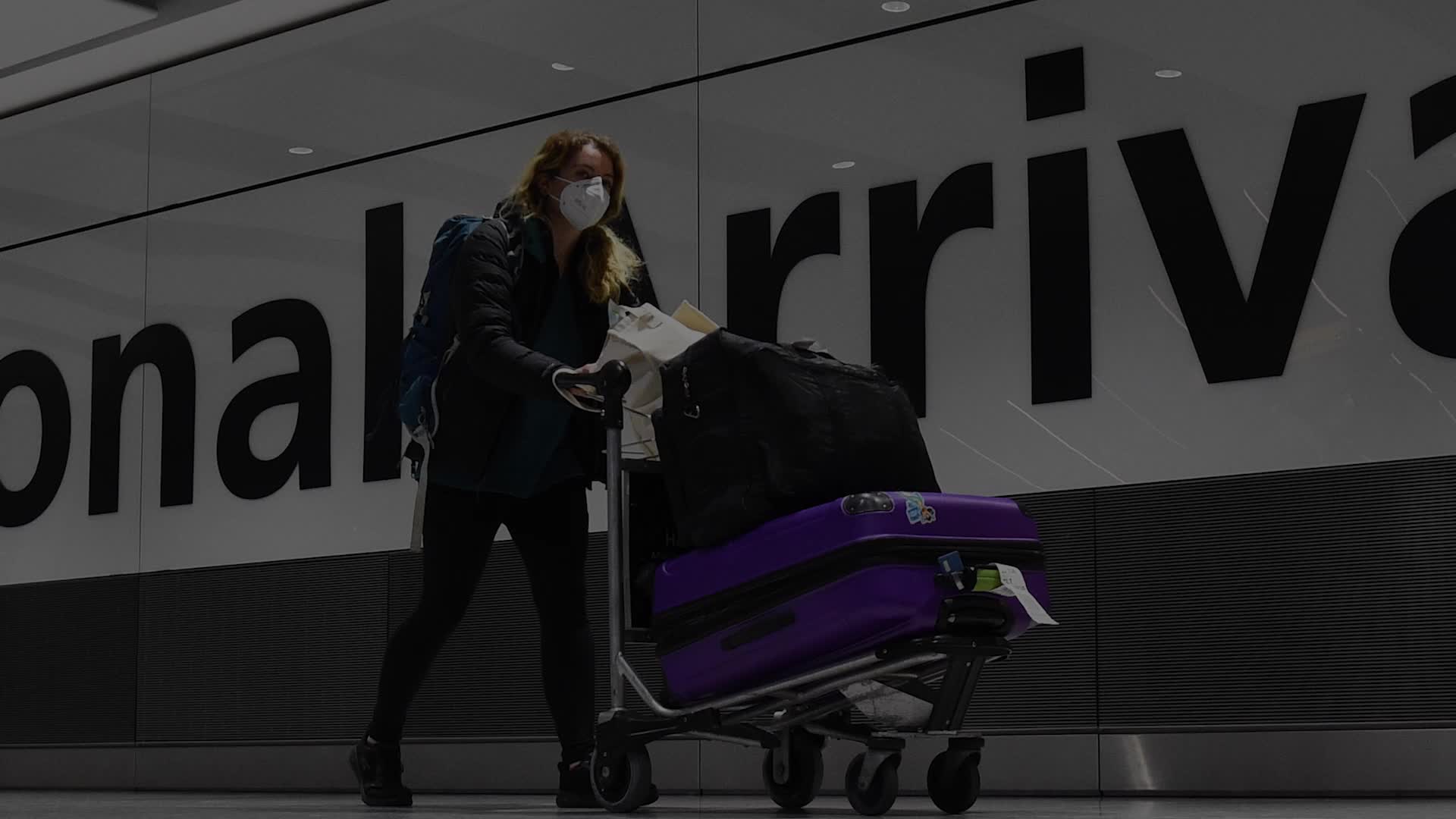 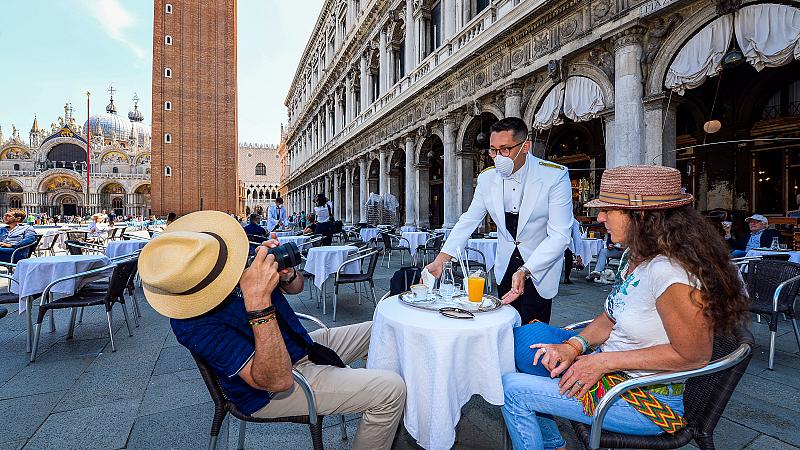 Summer travel: Which countries in Europe have opened their borders?

“Certain local and foreign media are carrying out media stories that there is a food shortage in the country. There is no basis to these reports,” Ratnayake, who is also the government director of information, added.

However, according to a BBC report, the announcement was made after a surge in the cost of basic foodstuffs such as sugar, onions, and potatoes. The report also mentioned long queues outside shops due to shortages of other goods including milk powder, kerosene, and cooking gas.

What led to the shortages?

According to Reuters, the island nation imports a large part of its food supplies. The recent dwindling of foreign exchange reserves and a sharp depreciation in the rupee led to the government implementing an imports ban.

Fresh foods are seen on a shelf at a supermarket in Colombo, Sri Lanka, June 17, 2020. (File/Reuters)

Production shortages and logistical bottlenecks due to a fresh wave of the Covid-19 infections have also been factors.

The country’s Department of Census and Statistics said the increase in the foreign exchange rate was one of the reasons behind the rising prices of many essential items over the last year.

Month-on-month inflation rose to 6 per cent in August, mainly due to high food prices, the department said.

With the Sri Lankan rupee having already lost 7.5 per cent against the dollar so far this year, Sri Lankan importers are worried price controls will further discourage imports, Reuters reported.

“Commodity prices are increasing in global markets, so long-term domestic price controls are unfeasible. Currently, banks are giving dollars for essential food items but unless the government steps in to manage the rupee it will be difficult to keep prices stable,” Essential Commodities Importers’ Association Chairman G. Rajendran was quoted as saying by the agency.

He also said that Sri Lanka needs about USD 100 million for essential food imports each month for items such as lentils, sugar, onions, potatoes, spices, and cooking oil.

Shop owners, too, are worried that more stringent measures will impact them unfairly. “We sell at the prices the wholesalers give us. Small shop owners also have to make a living and our margins are being squeezed so much we have almost nothing,” a grocery shop owner told Reuters.

Meanwhile, the main Opposition in the country, the Samagi Jana Balawegaya (SJB), has said the government declared a food emergency in “bad faith” and “with an ulterior motive of further wrongfully restricting the fundamental rights of the citizenry”.

At present, Sri Lanka is under a 16-day curfew (until September 6) due to a rise in Covid-19 cases.