Spotify Has Confidence in Its Stock. Investors Should Have More, Too - Barron's 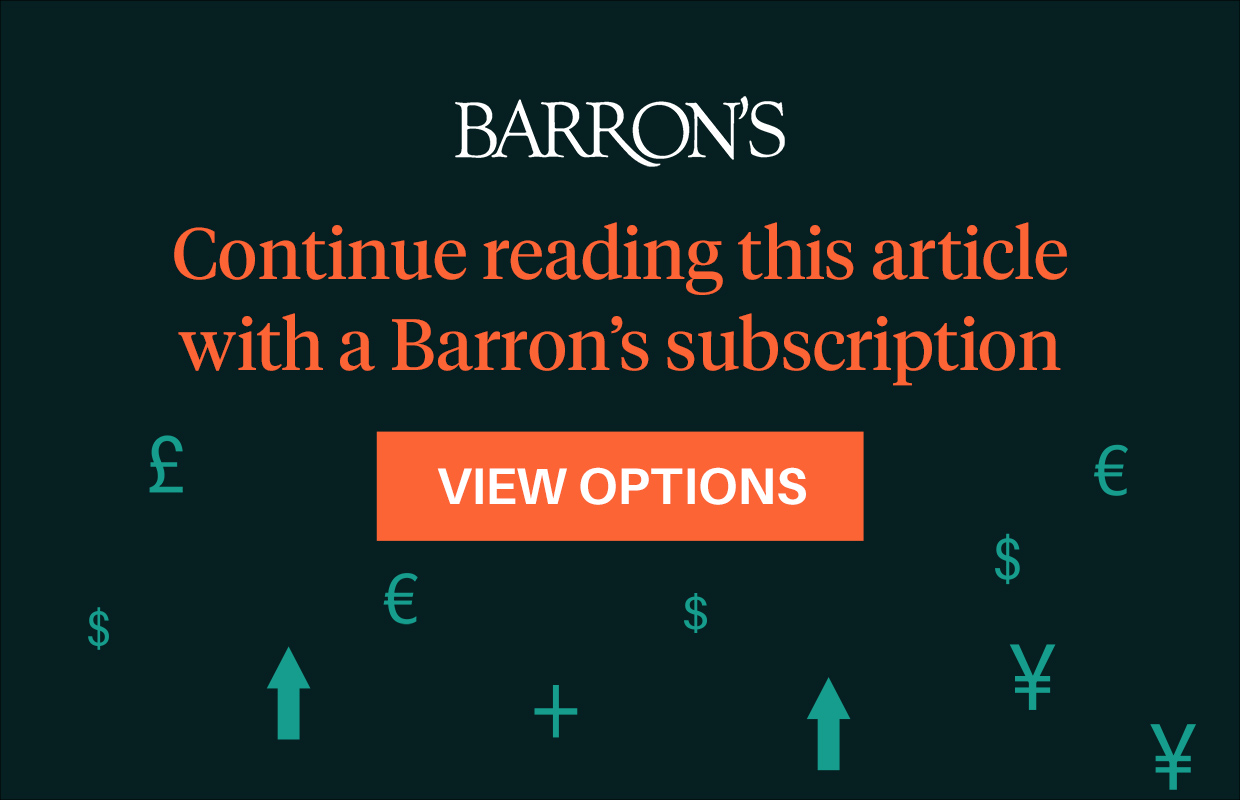 Spotify stock has fallen because its audience growth appears to be slowing.

Wall Street has soured on Spotify Technologies this year, with the stock falling 30%. On Friday, the company announced it will buy back its own shares—a sign of confidence in the boardroom, and perhaps some frustration that investors no longer seem interested.

That vote of confidence lifted the stock on Friday, with shares rising 5.5% to $216.56 in afternoon trading. Spotify last announced a buyback program in 2018.

Spotify (ticker: SPOT) stock has fallen because its audience growth appears to be slowing, with both premium and ad-supported growth losing steam. The bullish case for Spotify has always been based on rapid account growth. But in the latest quarter, Spotify added only 2 million ad-supported users, and its total monthly active users rose 22%, down from 29% growth a year ago.

Barron’s first flagged signs of a user-growth problem at the start of the year, when the stock was trading well over $300. The problem has only gotten worse.

In other ways, however, Spotify is gaining ground, and may be worth a look for investors who have stayed away.

The music streaming giant hasn’t posted a profit since it went public in 2018. But it now looks poised to reach that milestone in 2022. As recently as April, analysts had been projecting that the company would post a loss of more than $1 a share in 2022. But its recent success at improving its ad products appears to be boosting profitability considerably.

As of Friday, the average analyst estimate for 2022 was a 2-cent profit. That may not seem like much, but it’s a key sign. In 2025, the average EPS estimate is $4.65. If Spotify continues on its current path, its valuation will start to seem more reasonable. A profitable market-leading subscription service in a growing industry isn’t a “steal” at 50 times earnings, but it’s a much more promising bet.

The bear case on Spotify has been that the company simply relies too much on record labels, and has to pay out around two-thirds of its revenue to them—making profitability extremely challenging.

From 2018 through 2020, Spotify’s annual gross margin hovered around 25%, a decent number but not enough to provide a clear path to profitability. In the latest quarter, however, gross margin rose to 28.4%. While that number was boosted in part by an accounting shift, it still would have been 26.5% without that.

Spotify has found new ways to make money, including by selling services to artists to help them monetize their work, by investing in technology to better target ads, and by adding podcasts that give them new inventory to sell ads against. The company’s ad-based margins have always been behind its subscriber margins, but they’re improving fast. The gross margin for Spotify’s advertising business, which includes podcasting results, rose to 11.3% in the second quarter from 4.4% in the first.

A morning briefing on what you need to know in the day ahead, including exclusive commentary from Barron's and MarketWatch writers.

You have been successfully subscribed to The Barron's Daily. Your first delivery will arrive within two days.

Spotify’s decision to spend heavily on podcasting, and to make some of its podcasts subscriber-only, is still a work in progress. Apple’s recent decision to launch podcast subscriptions, however, does seem to validate Spotify’s move. Increasingly growing margins would validate it even more.

Studies have shown that companies tend to buy back their own stock at the wrong time, paying too much for shares that are likely to underperform. Spotify’s buyback may be one of the rare exceptions.