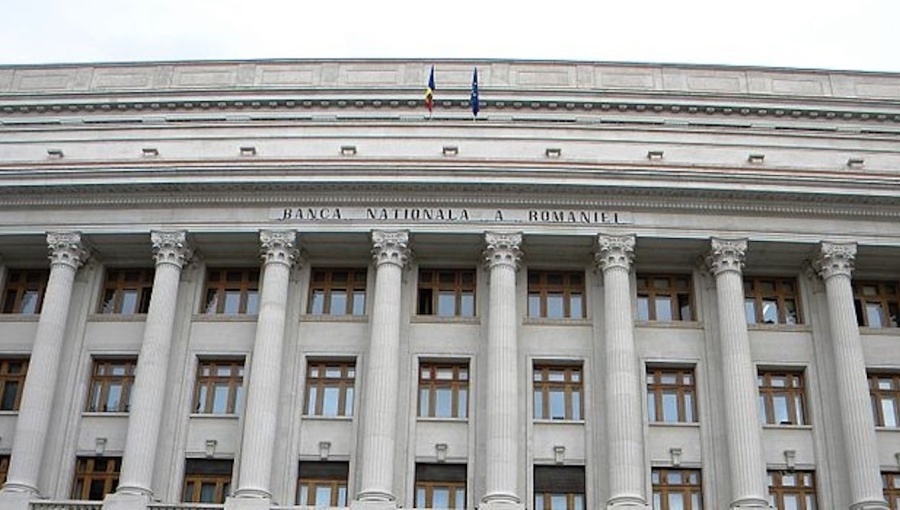 Romania’s foreign exchange reserves at the National Bank of Romania amounted to €40.47bn at the end of December, almost €1.2bn more compared to the end of November and nearly €3.1bn more than at the end of 2020.

The increase in December was due to robust forex inflows of over €5bn, which included the €1.85bn first tranche granted by the European Commission under the Resilience Facility.

Another slightly larger tranche is expected to boost the country’s forex reserves in early January while the €29bn expected by Romania under the Resilience Facility (of which €14bn is grants) will keep the forex reserves on an upward path in the medium term.

Separately, the forex inflows will strengthen the local currency, furthermore creating conditions for its appreciation in real terms over the coming years.

The forex outflows from the central bank’s vaults were high in December as well (€3.83bn) and, out of this, the service of the public external debt accounted for only €216mn.

The typical reason for such large outflows are the central bank’s interventions on the forex market, but this time the funds might have been simply passed to the Ministry of Finance, the recipient of the €1.85bn Resilience facility grants.

The gold stock remained steady at 103.6 tonnes and its value amounted to €5.36bn.

Nation has entered another phase in its ongoing collapse in all fields.

New business continued to contract as the year came to an end. The fall in new orders was the second-fastest in over a year as client demand was weighed down by COVID-19 restrictions – particularly in the service sector.

The index has now remained above the 50-point line separating contraction from growth for 18 months straight, despite shortages in supply chains and elevated cost pressure.