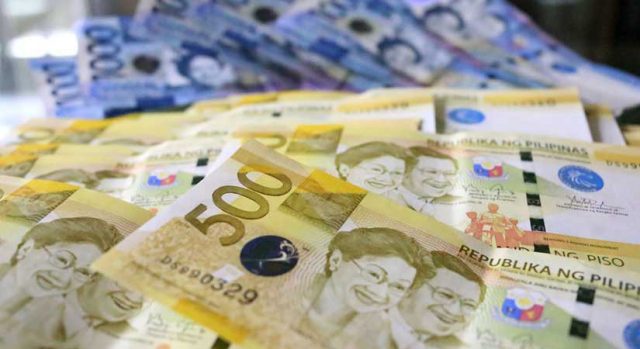 THE PESO inched up versus the dollar on Wednesday on gains at the stock market and as investors expect the central bank to keep its supportive monetary policy stance.

The local unit closed at P50.38 per dollar yesterday, gaining 1.5 centavos from its P50.395 finish on Tuesday, data from the Bankers Association of the Philippines showed.

The peso opened Wednesday’s session at P50.40 against the dollar. Its weakest showing was at P50.49, while its intraday best was at P50.37 versus the greenback.

Meanwhile, a trader said the peso inched higher on expectations that the Bangko Sentral ng Pilipinas (BSP) will keep interest rates unchanged at its meeting on Thursday.

A BusinessWorld poll last week showed 18 analysts expect the central bank to keep borrowing costs at record lows as the economic outlook remains uncertain due to the Delta variant of the coronavirus.

BSP Governor Benjamin E. Diokno on Monday said the central bank is unlikely to hike rates anytime soon and will keep its policy settings accommodative for “as long as necessary” to ensure the sustainability of the economy’s recovery.