Challenges are piling up for South Korea’s once highflying shares.

Seoul has been one of the world’s best-performing big stock markets, with its value topping $1.6 trillion in August, according to data from the World Federation of Exchanges. But it has since been hit by rising interest rates, slowing global growth, a clampdown on household borrowing and concern that memory-chip prices may have peaked. A day-trading boom among individual investors is also fizzling out, reducing a key source of support.

From the beginning of last year through end-June, Korea’s benchmark Kospi Composite index jumped 50%, as institutional investors and South Korean households flush with stimulus funds piled into a market many considered to be cheap. That made it one of the best-performing big indexes in the world aside from the Nasdaq Composite, Refinitiv data shows, beating rivals in Japan, Australia, India, mainland China and elsewhere.

After hitting a record peak in early July, the Kospi has since retreated. In the second half of 2021 through Tuesday, it is down about 9%, lagging behind many other indexes.

The news of the week in context, with Tyler Blint-Welsh. 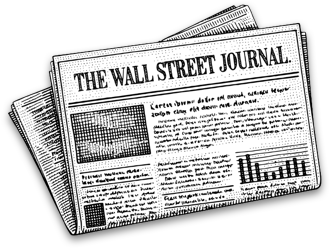 “A lot of negative things happened to the Korean equity markets,” said C.W. Chung, Nomura’s Seoul-based head of equity research for the country.

Mr. Chung said some previous positive drivers, such as low interest rates, have subsided this year. Concerns over expensive stock valuations have prompted large institutional investors such as the country’s national pension fund and foreign investors to take profits, he said. 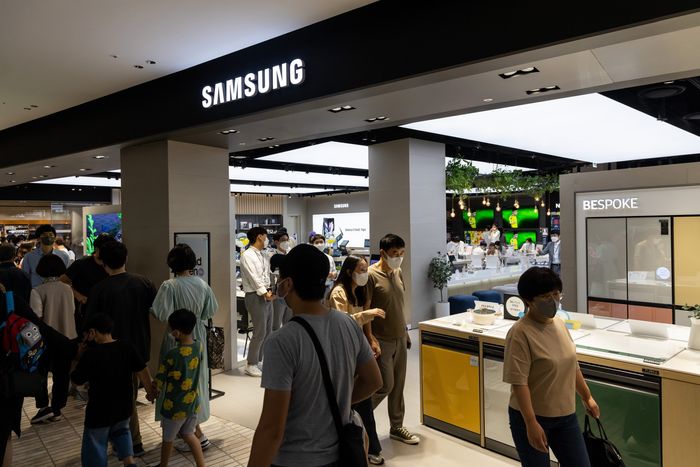 Samsung Electronics is the biggest constituent of the Kospi.

Benchmark 10-year U.S. Treasury yields have climbed to about 1.6% from about 0.9% so far this year, while their South Korean equivalents have increased to about 2.3% from roughly 1.7%. In August, the Bank of Korea became the first central bank in a developed Asian economy to raise policy interest rates since the start of the pandemic.

The drag on South Korea’s performance could weigh on some investors’ international portfolios, especially those that are focused on emerging markets. Shares of Samsung Electronics Co. , in particular, are widely held by global investors. The smartphone and semiconductor giant is the biggest constituent of the Kospi and one of the largest components in the MSCI Emerging Markets Index. It is down 12% in the year through Tuesday, according to FactSet.

The International Monetary Fund last month forecast that the global economy would expand 4.9% next year, versus 5.9% in 2021.

South Korea’s government in late October introduced a series of measures to better manage the country’s comparatively high levels of household debt, after warning that the growth of such debt, compared with gross domestic product, was outpacing equivalent rates in other major economies. The measures include curbing secured loans and moving faster to cap lending in line with debt-service ratios, as measured by a borrower’s repayment requirements compared with his or her income.

“That type of retail trading that we saw earlier this year is likely not to return due to credit tightening,” Mr. Chao said. “That’s not to say that we can’t reach previous peaks. We’re still optimistic about Korea’s economic growth fundamentals.”

Mr. Chao said South Korea has yet to see a boom in consumption, which could happen next year and bode well for the country’s gross domestic product. Higher vaccination rates and potentially more fiscal stimulus after a presidential election next March could also boost South Korea’s growth and its stock market, he said.