One HSBC banker’s quest to expose racism in finance: 300 hours for six months, and it ‘almost killed me’ - Financial News

Diversity consultant Bev Shah: 'You will lose your talent if you don’t take authentic steps forward... Ethnic minority staff are not there as a PR tool for you' 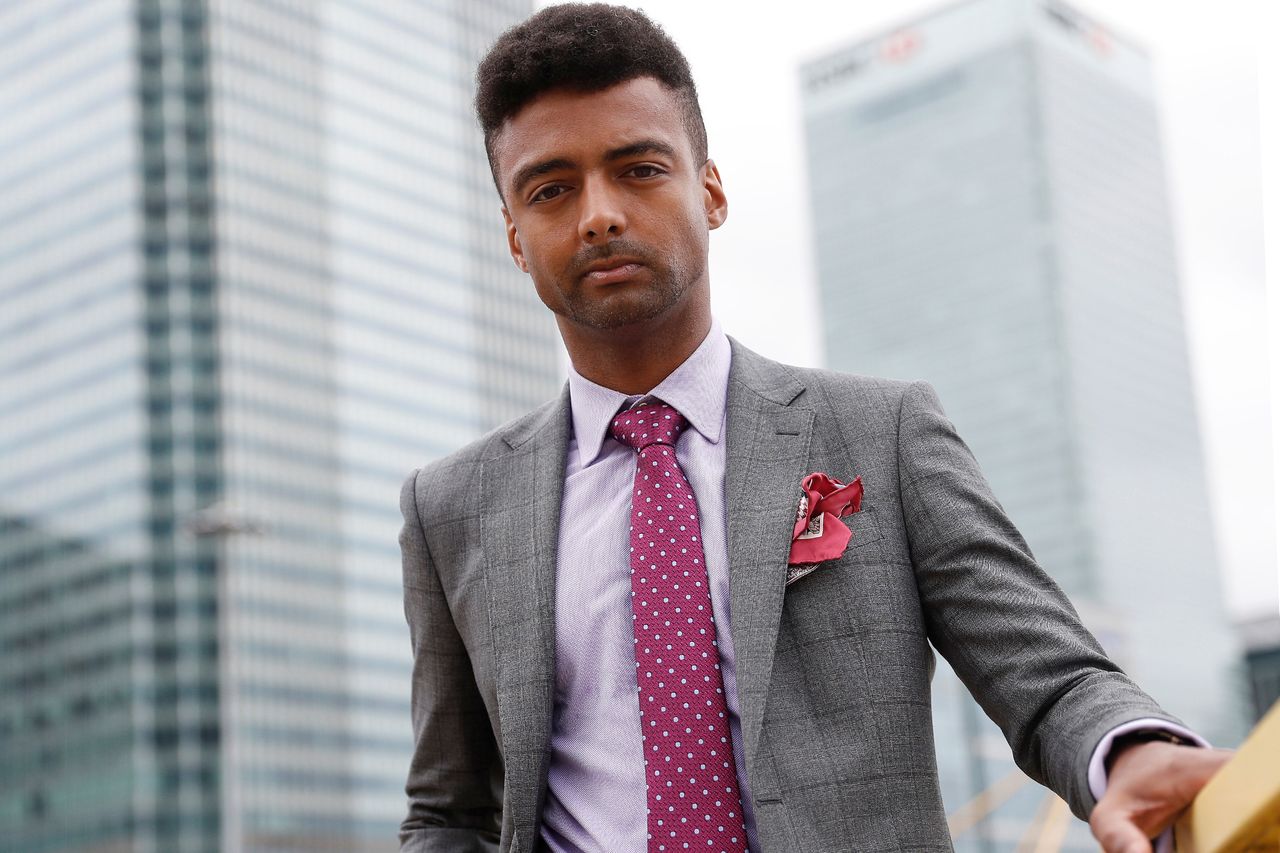 Former HSBC employee Ian Clarke, who worked at the bank in London and New York, said he experienced 'overt racism' from senior employees in the US

Ian Clarke spent six months working 21-hour days around his regular job, collating data and interviews for a report alleging racism at HSBC, where he had worked for 15 years.

The 36-year-old spoke to 100 current and former employees of the bank who relayed their own careers, many claiming to have experienced racism at the UK lender. What started out as a small presentation swelled to a 48-page document, dubbed Project Speak Up, as every claim and data point was scrutinised and questioned by those around him, he said.