These five SA traders are showing everyone how it’s done 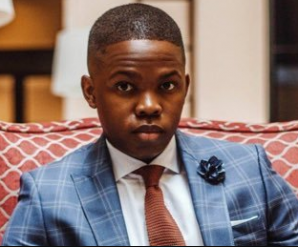 Forex trading is a lucrative activity for many traders, especially those who chose it as a professional career path. However, the forex market is one of the most volatile markets that has its fair share of risks.

Among the millions of forex traders from around the world, there are a few who have seen six-figure profits in their journey to becoming professional and successful traders. These five SA traders are showing everyone how it’s done.

Sandile Shezi is one of the youngest and most successful forex traders in SA. Shezi is the founder and CEO of the Global Forex Institute, which works to empower and train other forex traders.

He says his success was as result of a risky move, involving using his university tuition budget on the forex market. 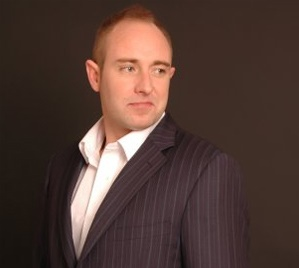 George van der Riet is a renowned forex trader who has years’ of experience and expertise.

His vast knowledge in financial markets come from having worked for many financial institutions in London after leaving Cape Town and furthering his studies in Manchester.

Van der Riet is also known for being Sandile Shezi’s mentor and for turning $200 into millions using TDMarkets.com. He also worked closely alongside Shezi at the Global Forex Institute, training new forex traders. 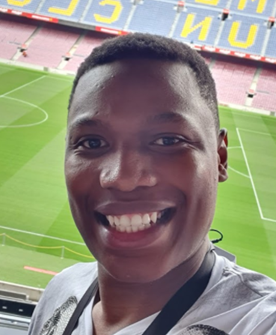 Ref Wayne’s forex journey started from humble beginnings, having grown up in a poor family in SA.

He started selling sim cards on the streets and was later discovered by a good Samaritan who taught him about the forex market.

In time, Wayne developed his own trading strategy which earned him millions, making him one of the top forex traders in SA. 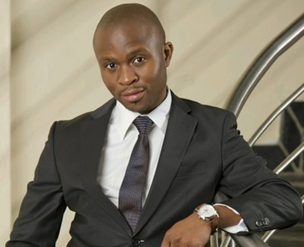 Born in 1985, Jabulani Ngcobo is a successful and multimillionaire forex trader, mentor, teacher, and author.

Apart from being one of the most successful forex traders in SA, he's a motivational speaker, reaching thousand and helping them actualise their goals in forex trading.

Ngcobo’s book “Cashflow Naked” is a biography and a valuable lesion in financial education, a must-read for all beginner forex traders. 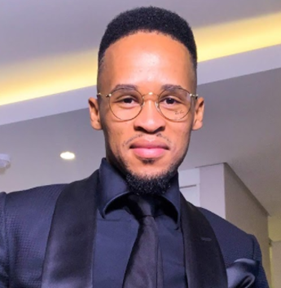 Known as one of the youngest forex multimillionaires in SA, Louis Tshakoane is also  the founder and president of Undercover Millionaire’s Currency.

Tshakoane has thousands of followers and subscribers across several social media platforms, and his book “Forex Millionaire in 365 Days by God’s Grace” has sold more than R2m.

He is one of the brightest forex stars in SA, and is well known for giving back to communities through many successful outreach programmes.

This article was paid for by ForexSuggest.