Gold has been all the talk this morning as traders gear up for another big week of data.

This morning in Asian trade, GOLD had somewhat of a flash crash as price spiked under the $1,700 level as a flurry of sell orders hit the orderbook hard. Gold has been weak since the FOMC decided to keep on with low rates despite inflation running hot. Price has since regained that level, but we will be watching what happens when US traders enter for the day.

On Friday, the case for tapering and hiking rates actually got a boost when the US jobs report came in better than expected with nearly 1 million new jobs created last month.

Clearly, we have a big week ahead of us with price action likely to see some heavy volatility.

The main focus this week is once again in the US as we get yet another CPI reading. We already know, that inflation is well and truly out of control in the US, but that doesn’t seem to have the Fed interested in taper or raising rates.

We are looking at CPI coming in at 5.3% which is down on the prior, however, we should expect anything.

Another high print along with last weeks jobs number is surely putting pressure on the FED. If they do begin to taper, that could also finally be the straw that breaks the camels back and sends the red-hot stock market lower.

XRP has had a strong weekend led largely by the surge from Bitcoin. We saw price briefly back above key resistance at $0.80, however it wasn’t able to hold. 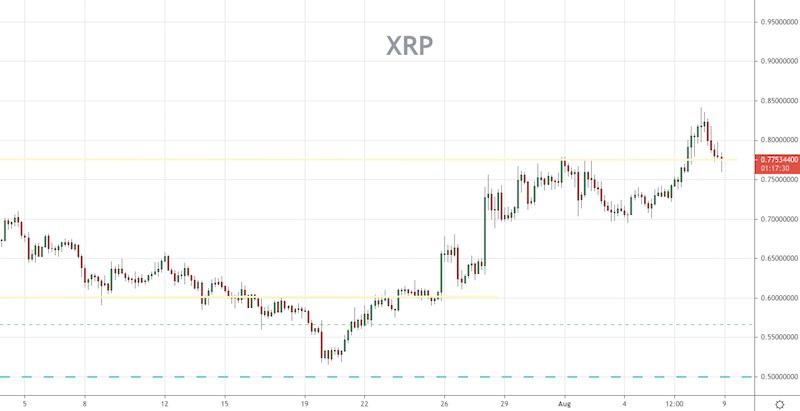 The EUR/USD is very soft at the moment and we have a strong bias to the downside and short signals. 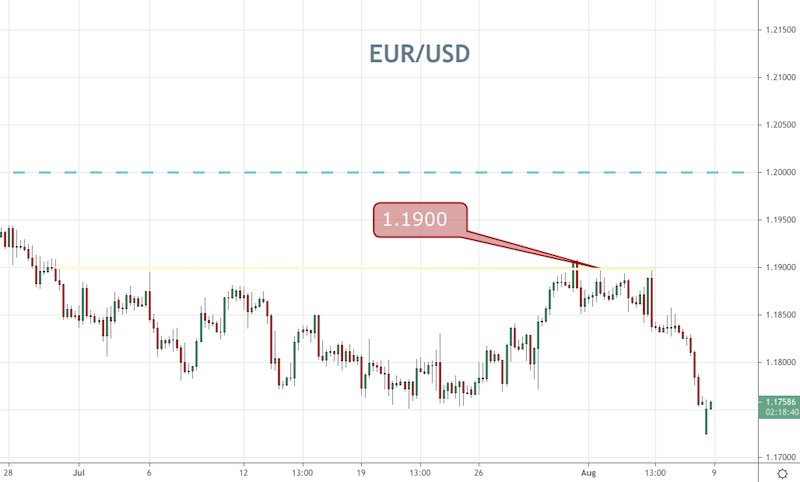 BTC has had a very impressive few days as price surged back to the $45,000 level.

Interestingly, there are some big happenings going on behind the scenes. We’ve heard that Tether has been minting 1 billion new USDT throughout that same period of time, while regulation is appearing on the radar as well.

On the weekend, US Senator Ted Cruz tweeted that the new infrastructure bill would mean regulation for crypto in the US, which would decimate the industry.

Ted Cruz stated, “The Senate is on the verge of passing legislation that would be TERRIBLE for cryptocurrency.”

“The infrastructure deal contains DANGEROUS provisions that would devastate crypto and blockchain innovation.”

This is a story that we all must watch closely. 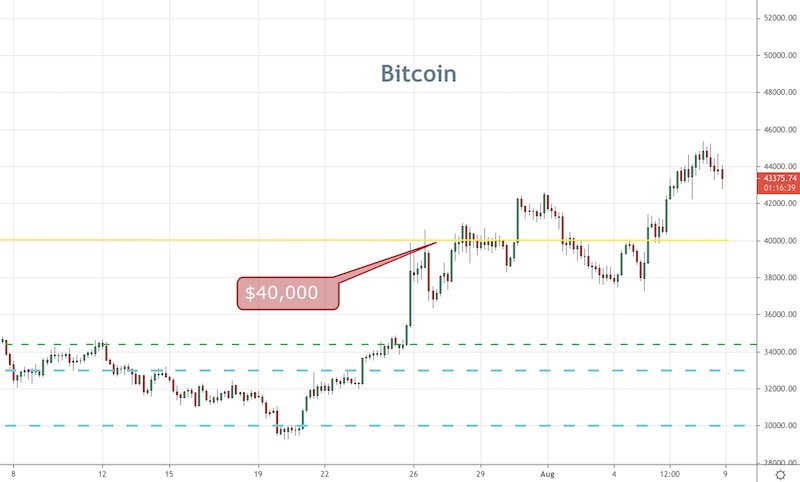