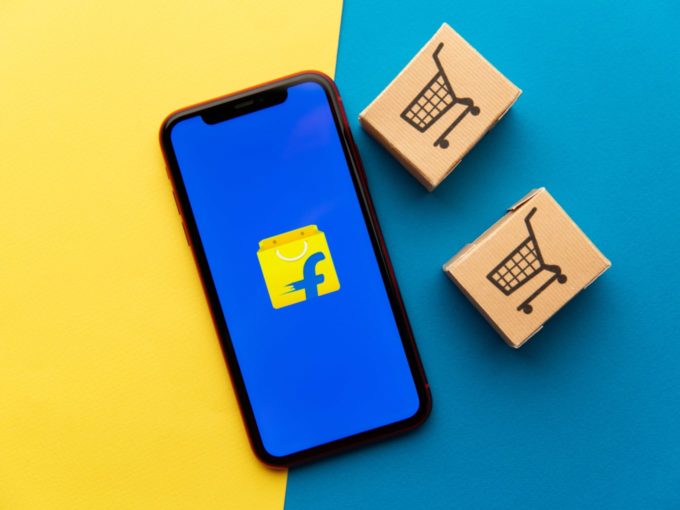 The central agency has charged these entities by an order issued in July in relation to Flipkart and its other holding firms, including one in Singapore, which had investment from foreign firms between 2009 and 2015. The company was found to have breached various forex provisions including one dealing with “transfer and issue of security to the person outside India”, as per a report by Business Standard.

According to FEMA rules, if any party has been found guilty of breaching the forex norms, they can be slapped a penalty that’s thrice the contravention or for foreign investments received by the company (Flipkart in this case). However, maximum fines are rarely imposed and they are calculated on a case by case basis and largely depends on the investigator.

Flipkart said the company was in compliance with Indian laws including regulations on foreign direct investment (FDI). ‘’We will cooperate with the authorities as they look at this issue pertaining to the period 2009-15 as per their notice,’’ a spokesperson was quoted as saying.

The legal proceedings began after the FEMA show cause notice was issued following the completion of an ongoing investigation and under various sections of the forex law. Entities who have been served show cause will be called for personal hearing in the matter. The authority typically decides the penal action after hearing from the investigator and the company concerned.

The probe found that Flipkart had indulged in multi-brand retailing while it claimed it was engaged in wholesale trading activities. The current FDI norms do not allow multi brand retail where companies can sell directly to consumers. Flipkart currently has a marketplace model, which is permitted for foreign-owned companies.

The ED action has come at a time when Flipkart is working towards an initial public offering (IPO) . Besides Flipkart, some other e-commerce firms have also been under the ED lens for similar forex violations. The investigation dates back to 2012 when the government said it received references alleging violation of the FDI policy by certain companies including Flipkart

Earlier this year, the Department for Promotion of Industry and Internal Trade (DPIIT) requested the Enforcement Directorate and the Reserve Bank of India (RBI) to take “necessary action” against Amazon and Flipkart for allegedly flouting FEMA rules and India’s FDI policy.