Opinions expressed by Entrepreneur contributors are their own.

According to the Wall Street Journal, a group of seventeen thousand investors contributed approximately fifty million dollars within five days to ConstitutionDAO (a Decentralized Autonomous Organization) with the primary goal of purchasing the last remaining privately-owned copy of the US Constitution. 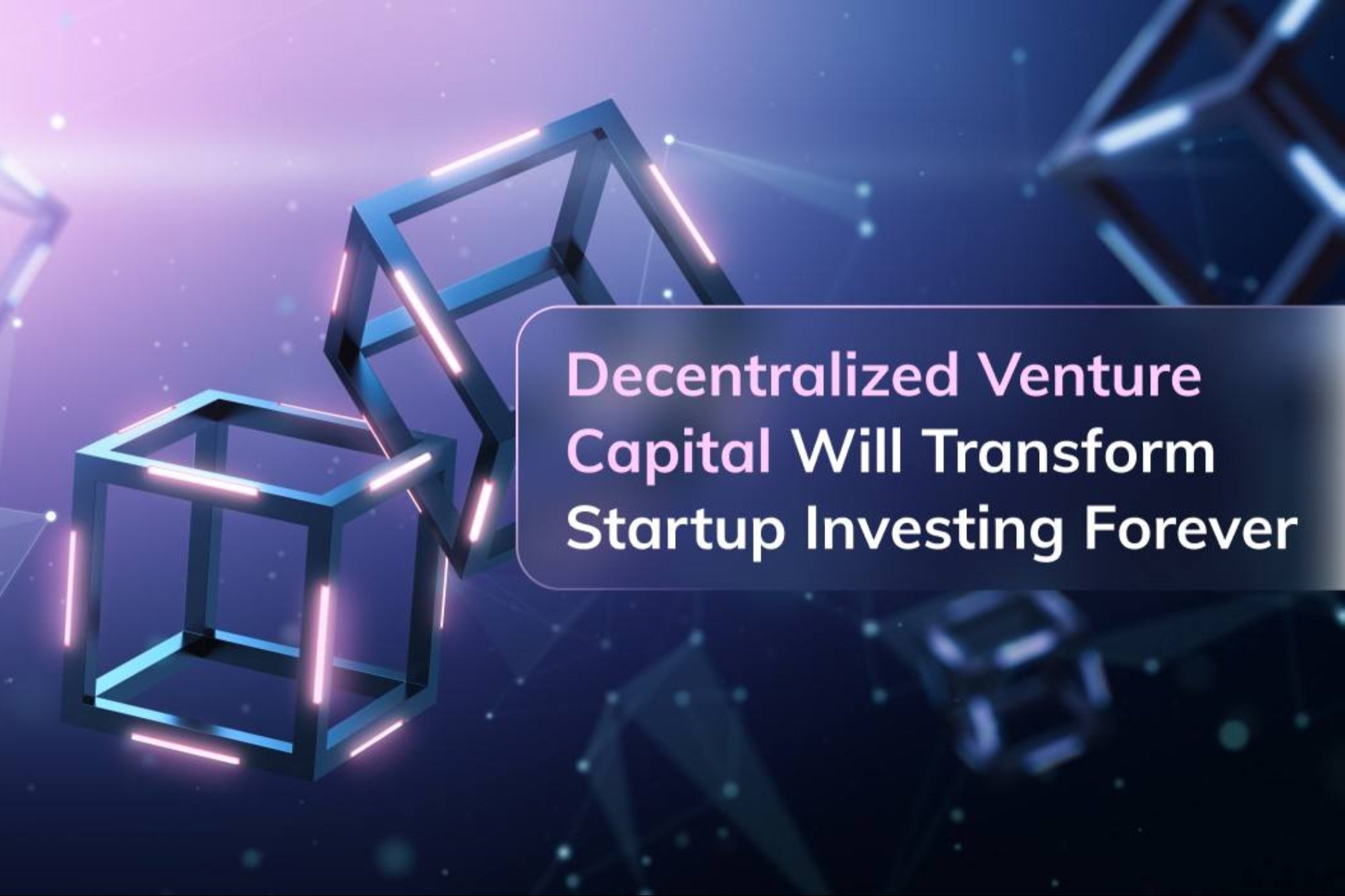 It was the first time Sotheby's, the 277-year-old storied auction house, denominated several assets in the cryptocurrency Ether (ETH).

Moreover, it was the largest crypto-based crowdfunding project to date. Investors from Budapest to Bangladesh contributed on average two hundred dollars in ETH to finance the purchase of a document that gave birth to the longest-running democracy on earth.

The entire project was managed over the internet in a trustless-and-permissionless framework via a decentralized app (Dapp).

Unfortunately, ConstitutionDAO lost the auction to billionaire financier Ken Griffin. But, after contributing to the DAO and witnessing the electrifying spectacle of the auction, the primary sentiment felt by all the participants was: if we can do this, what else can we achieve if we combine our resources again?

This is the galvanizing power of the blockchain and decentralized systems. It offers tremendous opportunities to everyone willing to participate.

I've always known that blockchain technology, though still in its infancy, has the power to transform the world as we know it. That's why I am incredibly bullish that a blockchain-based venture capital investment model will change startup investing forever.

Out with the old

The traditional venture capital industry is a woefully inefficient system that is shrouded in mystery and secrecy. A group of investors with access to proprietary deal flow spend significant amounts of time raising and deploying capital provided by accredited investors, primarily wealthy entities like endowments, family offices, pension funds, and ultra-high net worth individuals.

Many well-known companies like Facebook, Twitter, Airbnb, Amazon, and others followed the traditional venture capital path and have made many venture capitalists and their investors extremely wealthy.

The average person could not join this exclusive club of accredited investors in financing world-changing companies until recently. However, with the rise of Decentralized Venture Capital (DVC), a blockchain-based venture capital method, the traditional limitations and barriers have been shattered.

The future of venture capital investing

Decentralized venture capital is a new venture fundraising and investing model that allows non-accredited investors to invest in promising startups around the globe. The benefit of this is that the entire investment process – from origination and screening through due diligence and negotiation – happens upfront before the final investment begins.

This method protects the interests of the DVC platform's investors by allowing them to make informed decisions about who gets funded and who does not, based on a thorough knowledge of each company's business plan.

Furthermore, exciting startups looking for more than just financial investment can tap into a distribution network and community of early adopters who can provide feedback on a startup's products and services.

A key differentiator worth noting is that smaller early-stage DVC firms can thrive within this environment without being competitive with the larger DVC firms. Large, well-capitalized VC firms often shut out small startup VC firms from participating in lucrative deals in traditional venture capital.

Today, thanks to the blockchain, anyone can become a venture capitalist and raise capital from an army of individual investors around the globe.

At BullPerks, we've spent the last few months perfecting and applying the DVC model to investing in crypto startups. As a result, projects listed on our platform have raised capital from investors contributing on average twenty dollars per project over a short period. In addition, these exciting crypto projects have acquired early adopters and advisers who contribute valuable insights into improving their businesses.

In conclusion, decentralized venture capital is the way of the future.  Traditionally, investing has been a zero-sum game. If someone wins, someone else loses. That's why many have said the system is "rigged" in favor of the venture capitalists. However, thanks to the blockchain, we can build a fair and equitable world by cutting out the middleman and democratizing opportunities.