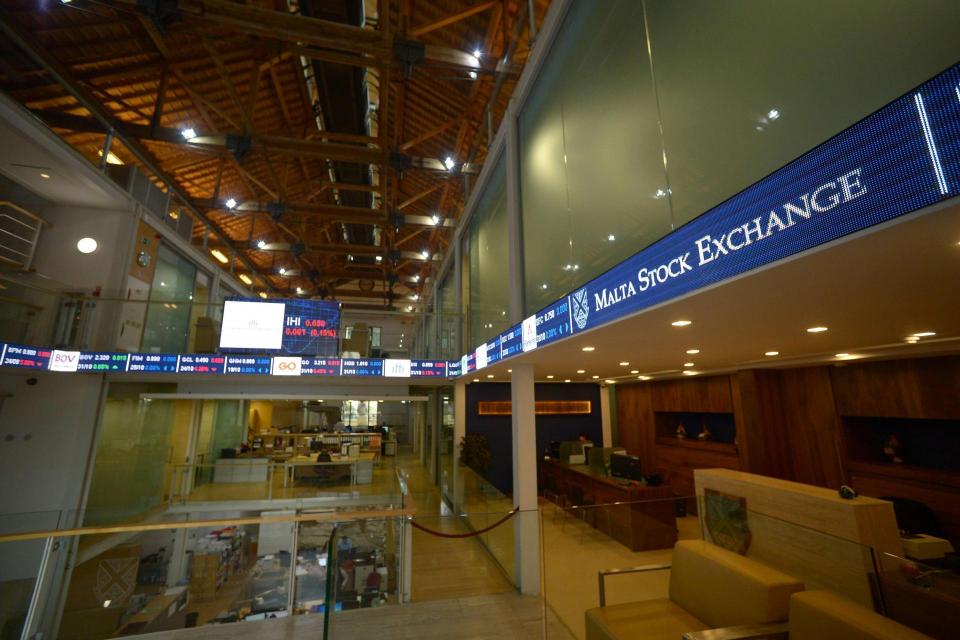 The MSE Equity Price Index extended yesterday’s drop by a further 0.41% to 3,872.279 points as the declines in BOV, HSBC and the ordinary shares of RS2 outweighed the gains in four other equities.

Today, Medserv announced that it has been awarded a contract by a new client, Dubai Petroleum, for the provision of machining services on a call-out basis.

These services are to be carried out from the METS facilities situated in the United Arab Emirates. The contract came into effect on 1 December 2021 for a term of three years with an option for Dubai Petroleum to extend the term by a further two years.

In the technology segment, BMIT Technologies plc advanced by 2.5% to the €0.49 level on heightened activity totalling 290,685 shares, representing nearly 40% of today’s total value of shares traded.

Bank of Valletta plc was today’s worst-performing equity as it slumped by nearly 4% to the €0.865 level on five deals totalling 50,501 shares. Subject to regulatory approval, shareholders at the close of trading on January 11 will be entitled to receive a net interim dividend of €0.01716 per share which will be paid on 28 January.

The RF MGS Index moved lower for the third consecutive session as it lost another 0.07% to 1,072.737 points. Investor sentiment continued to improve following strong retail sales and employment data in Germany.

Elsewhere, OPEC+ agreed to continue increasing oil output following pressure from the US to boost supply.

This report contains public information only and is not to be construed as investment advice or an offer to buy or sell any securities.

Information contained herein is based on data obtained from sources considered to be reliable, but no representations or guarantees are made with regard to the accuracy of the data.

Stock markets are volatile and subject to fluctuations that cannot be reasonably foreseen. Past performance is not necessarily indicative of future results.

Rizzo, Farrugia Co. (Stockbrokers) Limited is a company licensed to undertake investment services in Malta by the MFSA under the Investment Services Act, Cap. 370 of the Laws of Malta and a member of the Malta Stock Exchange.

Independent journalism costs money. Support Times of Malta for the price of a coffee.