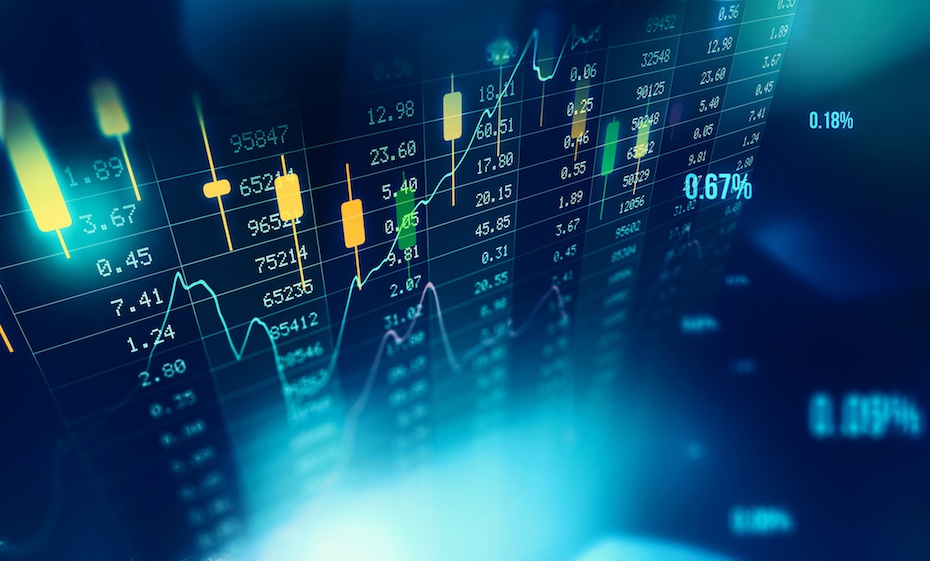 Like every other big central bank, the Federal Reserve is preoccupied with the economic consequences of the pandemic. For now, managing unprecedented supply shocks is its first order of business. But another issue is also commanding close attention, albeit more quietly. In due course it will emerge from the sidelines, assume enormous importance, and implicate every aspect of central-bank policy: What, exactly, is the future of money?

In pondering this question, the Fed and its counterparts aren’t leading a revolution so much as struggling to catch up with one. Technology has transformed the monetary system in recent years, and at an accelerating pace. Paper money is falling out of use as consumers gravitate toward more convenient electronic payments, using bank accounts, credit cards and other online systems.

As a result, regardless of Bitcoin and other cryptocurrencies, advanced economies are going cashless. Paper currency was used in about 40 per cent of U.S. consumer transactions in 2012. By 2019, the proportion had fallen to about a quarter. In 2020, as the pandemic boosted e-commerce and led some brick-and-mortar retailers to refuse cash, the share fell to 19 per cent.

This transition will surely have many advantages, but there’s an undeniable risk: Even if cash is no longer the primary means of settling transactions, it provides a valuable backup. Regulators might do all they can to ensure that private payment systems are robust, but things can still go wrong — and, if they do, the option of paying in cash provides crucial added resilience.

One potential answer to this dilemma is known as central-bank digital currency. Retail CBDCs are electronic cash, held by businesses and individuals in accounts at the central bank, running on a strong, separate network and backed, like paper currency, by the full faith and credit of the government. They’d still be vulnerable to (say) a shutdown of energy and data systems — but short of that, they could go far toward filling the space vacated by physical cash.

In fact, they could be a marked improvement. In their role as a monetary backup, CBDCs could be used in a much wider range of transactions, including e-commerce. They could spur new payment systems and apply competitive pressure to the incumbents, thereby boosting efficiency and pushing down costs. They might also meet the demand for innovations such as stablecoins — cryptocurrencies purportedly backed by other assets — without posing any threats to financial stability.

Finally, CBDCs could serve a purpose that ordinary cash can’t, by creating a new channel for monetary policy. Instead of influencing interest rates indirectly, by operating on the reserves held by banks and other financial institutions, central banks could adjust the interest they pay on retail CBDC balances.

Of course, all these opportunities involve possible downsides. The advantages of CBDC as a payments system might initially be so great as to drive the existing systems out of business, for instance, in which case there’d be less competition and innovation. The bigger the perceived benefits of the new electronic cash, moreover, the less likely businesses and individuals will be to hold paper money and commercial-bank deposits. Such a “disintermediation” would have big implications for the way the banks fund themselves, and could potentially reduce commercial-bank lending or make it more expensive.

Alternatively, if the central banks chose to support the supply of credit by enlarging their own balance sheets and channeling replacement funding to the commercial banks, they’d be drawn ever more deeply into choices they’d prefer not to make — and their claims to independence, already under stress, would look increasingly dubious.

None of this will be easy. Once fully engaged, this debate will likely make the policy questions raised by the pandemic seem simple. But there’ll be no avoiding the discussion. One way or another, the cashless society is coming. Central banks will have to decide: Do they just let that happen, or do they seize the chance to shape the future of finance?